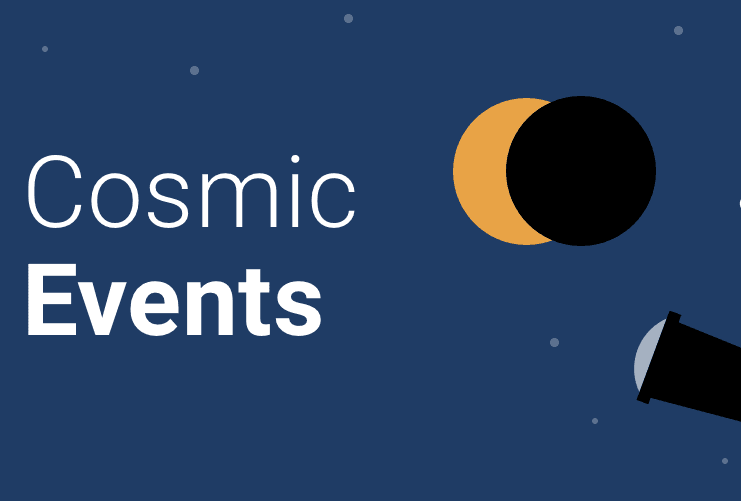 For those of us in the far North of Australia, this is the beginning of our observing season as the long and sustained wet season comes to an end. With the skies clearing we are treated to many deep sky delights:

The Southern Sky gives us a rising Southern Cross with the standout Double stars of the cross itself, The stunning Jewel box cluster adjacent to bright Blue/White Beta Crux, along with the contrast of its companion, the deep red Carbon Star “Ruby Crux”

As we use the guide stars of Alpha and Beta Crux and extend a handspan away from Alpha along this line we find the truly stunning & largest Globular cluster in orbit of our galaxy, Omega Centauri. This Mega Star city of over 1 million stars, is a sight that always brings an exclamation of delight from the 1st time observer & is one I never tire of watching.

A bit of deft star hopping from Omega Centuri will bring you to one of the brightest Galaxies in the southern sky of Centaurus A, a galaxy split by a dark dust lane giving it the nickname of the “Hamburger Galaxy” It is in fact the brightest radio source in the southern sky & well worth tracking down. Moving across and between Crux and the “False Cross” in Carina we find the eyepiece filling Eta Carina Nebula. This massive star forming region is home to the wild child of our Galaxy and the most likely candidate for a Supernova, the Wolf Raylet star Eta Carina, a massive star that throws of 3 times the mass of our sun into the surrounding “Hourglass nebula” every year !

The Celestial Equator & Beyond:

Moving up closer to the celestial equator & just out from the wing of “Corvus the Crow” you will find The bright and elongated “Sombrero Galaxy” a bit over 10 million light years away.

Now if you are really hungry for galaxies and the skies are clear and dark, slip over to the Ecliptic between Leo & Virgo to see the dozens of Galaxies, peppered across the sky there. Including the Massive Elliptical galaxy M87, where the 1st ever composite image of a black hole has been taken at its centre.

Venus is still in our morning skies during May & June with a close encounter with the moon on the 2nd of June as it slowly descends towards the eastern Horizon.

Mercury is only visible in the eastern morning sky for the 1st week or so of May, before being lost in the glare of the sun. Then returning to the evening sky later in June.

Mars is now descending lower in the NW sky each night where it can be seen close to the waxing crescent moon on the 8th of May, then a very close encounter with Mercury on the 18th of June.

Jupiter reaches opposition on the 11th of June Making these months the best time to watch it all night long. With its short rotational period of just 9.9 hours and the constant dance of its moons you could watch it all night and see the entire planet ! It will be close to the moon on May 22nd and June 18th, a very fine view in a telescope.

Saturn continues to brighten and grow in size as it moves towards its opposition in Early July. and as always is the show pony of the solar system. Encountering the moon on the evenings of May 22nd and June 19th.

Uranus is 5 degrees North of the moon on the 31st of May.

Neptune in Aquarius is visible from 3 am at the start of May and by 1am at the end of June.

This month (May) the major Meteor Shower, the Eta Aquarius will grace our morning skies peaking on the 7th with as many as 20 meteors per hour. These meteors are the dusty debris of that most famous comet, Hayley. They are noted for their distinct yellowish colour, often leaving persistent streaks (trains) across the sky. Look into the North eastern sky from 3am in the morning local time between the stars Fomalhaut in the east and Altair in the NE.

However this year there are a couple of notable further peaks the may add 5 to 10 meteors per hour. These are 8th and 9th with additional streams of material having been mapped by radar !

Remember to give your eyes time to adjust to the dark (10 minutes) before you can expect to see many meteors & that they usually come in bursts with perhaps a few meteors in 1 minute they perhaps nothing for 10 minutes, so patience is the key !

Remember to have a comfortable reclining chair or camp chair, to sit out in a dark position away from the lights, relax and enjoy nature’s spectacle.

For those of you who are in or visiting Far North Queensland, our 2019 Astronomy tour season is now under way, with the first tour in April held under stunning clear skies, and the return of some of our deep sky favourites you read about in this newsletter. The link above will give you all the dates available, including an Astrocamp in August !

Naked Eye Viewing: This is the best way to see Meteor Showers, the broad sweep of the Milky Way & track satellites across the night sky. Choose as dark site and a comfortable reclining position. This is FREE and just takes a bit of effort 🙂

Big Star clusters: we are talking about groupings of stars that are beyond a fuzzy blob, these are things like the clouds of Magellan, the Pleiades & a few selected nebulous regions. These are best seen with a pair of 7x to 10x Magnification binoculars with a 50mm lens. Prices start from around $100.

Fuzzy Blobs: You can’t make out what they are but you think they might be interesting ? These are best seen with a wide field telescope, starting price is around $200. These scopes gives you a nice contrast against the blackness of space.

The Invisible: Galaxies, faint nebula & planetary details, this is where scopes 6” in aperture and  above come into play, these start at around $400 and how big you go is only limited by portability and budget (The biggest have 48” or 1.2m mirrors !)

Check out our telescopes page for some ideas.
Clear skies and happy star gazing !